3PB acts for a number of UK police forces and local authorities, and has a reputation for a user-friendly and expert service, which gets results.

This is achieved through:

The 3PB Police team is made up of barristers at all levels of seniority, giving it great flexibility and depth. Practice in this area requires specialist knowledge particularly as the subject matter is so broad and the requirements of a police force represented are often complex and demanding. Members of the team handle cases at all levels, including:

In addition, the team undertakes a wide programme of training, usually at the invitation of our clients, in response to their needs.

Recent notable cases undertaken by the 3PB Police team include:

The Police team has been steadily growing over recent years, and are recognised for its expertise in all areas of police law with a number of its members ranked for police law in Legal 500 and Chambers UK.

Back to Public and Regulatory 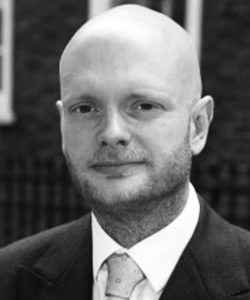 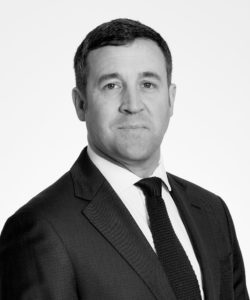 Our Public and Regulatory Barristers...

Door Tenants and Pupils are marked by the DT and P symbols.

prompt at giving updates and feedback