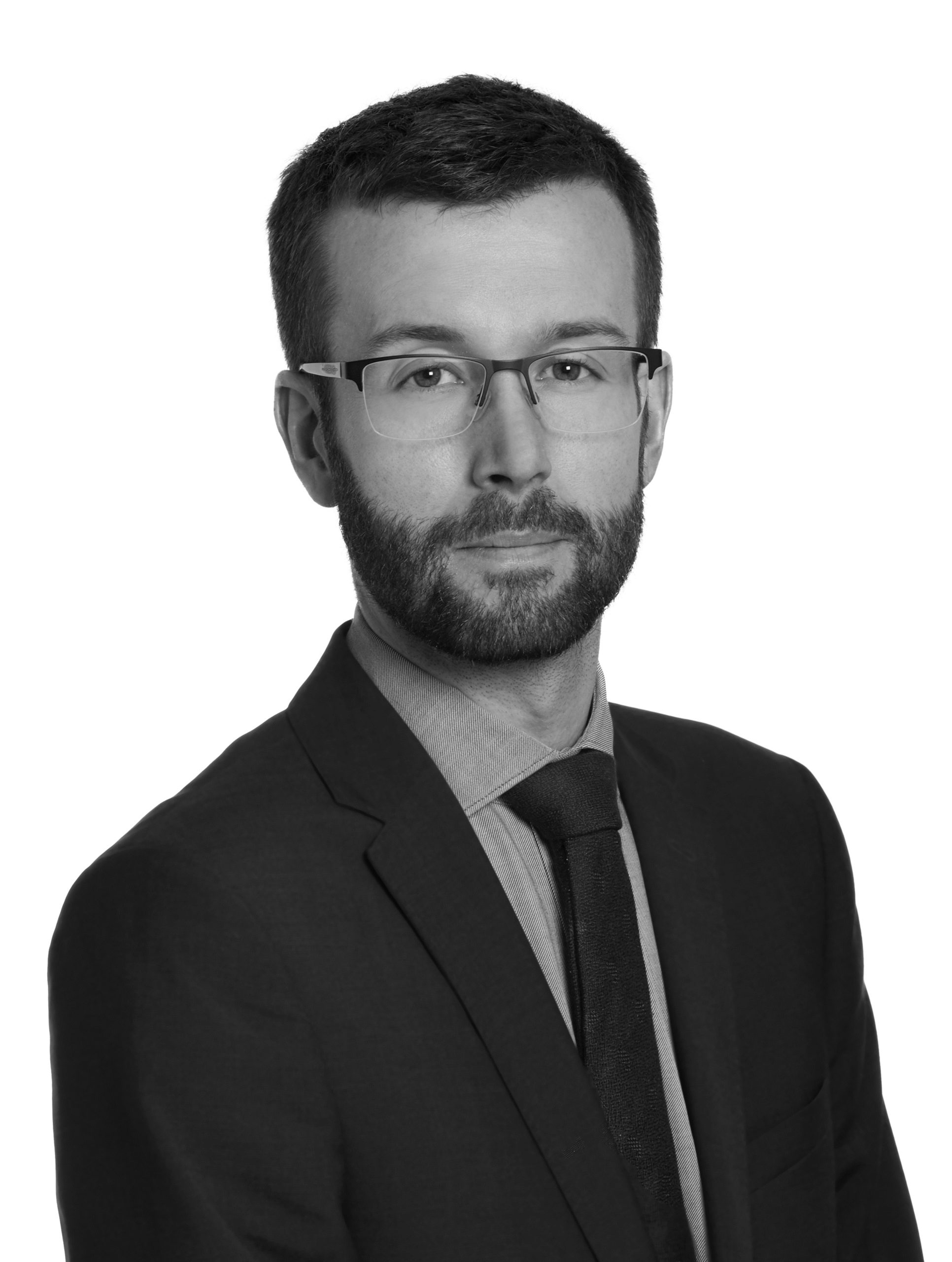 Joseph England specialises in Employment Law and Business & Commercial Law. His two areas complement each other and often overlap, enabling him to provide advice and representation from a practical and holistic perspective. He is very experienced in both fields and is often trusted with important and complex cases by those instructing. Further detail and examples of previous cases can be found in his specialist pages.

Joseph can be instructed directly through the Direct Access Scheme and is happy to discuss potential cases with clients without obligation. He regularly provides training and articles that consider contemporary legal issues and as well as publishing a book, he has been published on Westlaw and in the ELA Briefing. He provides legal updates and news on Twitter @JEnglandCounsel.

Joseph is committed to protecting and respecting privacy. Please contact 3PB's Operations Director or any clerk using the details on this website for a copy of Joseph's privacy policy, which sets out the basis upon which any personal data he may collect about you, or that is provided to him, will be processed. A copy of this policy will be provided to you within 5 working days of your request.

"Our client emailed me about the court hearing and her opponent’s performance to say you “ made mincemeat of her without even breaking a sweat."

"I would like to mention that I found  Barrister Joe England extremely meticulous and organised. I’ve rarely witnessed such a - presence-of-mind , alertness, intuition and effective communication. He was in complete grip of the case throughout. The claimant was clever and tried his best to manipulate all possible loose ends but Joe did not let go a single one."

"Joseph England is a gifted barrister with a fantastic work ethic and attention to detail, which were invaluable in preparing and conducting my case. We were successful because he left no stone unturned and held important complex facts and issues at his fingertips. Joseph’s passion and commitment to justice is matched by his warmth and friendly approach. His unmistakable ability to readily grasp intricate details, compose a compelling argument, and instinctive compassion, make Joseph a most reliable, very likeable and great advocate."

“I would just to say that Joseph England is brilliant and it has been a real pleasure setting next to him for 4 days grilling the other witnesses.”

“As an aside, I had a call from [client] earlier about the conference. He was really happy with all the advice that you gave him and he told me that last night was the first night he had slept properly since all this began.”

“I was so impressed with the professional way he acted in every aspect, including his attention to detail and the standard of preparation. His respect and politeness to the judge and the wing members was excellent, and I noticed on many occasions the judge acknowledged his manner. On meeting Joseph for the first time on the first day of the tribunal, from the outset he treated me with care and consideration.  Although I had been very nervous about the up-coming tribunal, Joseph’s calmness and his explanation of how the tribunal works helped me greatly. My wife was with me the whole time, giving her continuing support, and Joseph was just as charming and considerate to her questions...although at this time I am not sure whether my case will be successful or not, I just want to say I felt honoured and privileged and so lucky that Joseph was my barrister.”

“One moment I particularly liked, Joseph had made a point, which the Judge wanted to pass over, so he complied, but at an appropriate moment, he made sure he explained why he`d wanted to go in "that" direction, and made sure he was heard. I was delighted with this, and I think the Judge will have been impressed, too!  He was clearly so well prepared, there was nothing that wasn`t vital to the whole situation.”

“That is a huge shame that you are not able to act for us again.  I had felt quite confident in your hands.”

Reflecting the scholarships and achievements gained prior to the Bar, Joseph is a very effective trial advocate and is particularly adept at witness handling in long, complex trials through an ability to identify and organise the important facts. The following are examples of tribunals’ assessments of witnesses exposed under Joseph’s cross-examination in such trials:

“Mrs X’s account was disjointed and lacking in detail. We were also influenced in our judgment by our general view that her evidence overall was unreliable...Mrs X’s evidence was generally unclear and confused...we found this evidence extremely unsatisfactory and came to the conclusion that it was totally unreliable” – concerning the dismissing officer in a complex 3 day trial involving protected disclosures and unfair dismissal.

“Professor Y came across as quite arrogant...we concluded that he did not engage with the role of Case Manager properly. It was put to him in cross-examination that he had made a number of errors as Case Manager. Professor Y refused to accept that was the case, even in relation to errors which were apparent...we did not accept that he approached his role as case manager impartially or with independence...we concluded that Professor Y's approach to the [allegations] was flawed and that he failed in his responsibilities as case manager.” – concerning the Professor acting as the Case Manager in the unfair dismissal of Dr Mattu (above).

Joseph supports various pro bono activities and recognises the benefits of gaining valuable and varied experience. His expertise in employment law has previously led him to become a researcher for Unlock, researching the employment law implications for those with criminal convictions, and he volunteered previously as a specialist Employment researcher at a busy CAB as well as gained experience with FRU.

Building on his whistleblowing expertise, he currently provides ad hoc support to Protect, the whistleblowing charity. He undertakes pro bono cases through the Bar Pro Bono Unit and is an active participant of the ELIPS and ELAAS scheme at the EAT and Court of Appeal. Outside of law, he undertakes mentoring through organisations including the Black Lawyers Directory and Bromley Youth Partnership.

Joseph England is qualified to accept instructions directly from members of the public and professional clients under the Direct Public Access scheme.