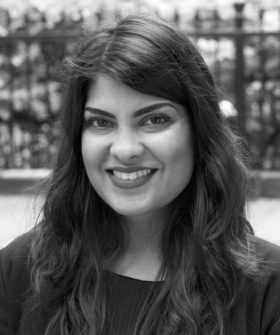 Sharan Sanghera acts for both claimants and defendants in personal injury and clinical negligence claims.  She is in Court most days conducting trials and interlocutory hearings in the fast and multi-tracks in a range of matters including LVI/fraud RTAs.

Sharan also manages a busy paperwork practice with a quick turnaround time and she is happy to accept urgent instructions.

Sharan’s approachability, efficiency and client care make her a favourite with clients.