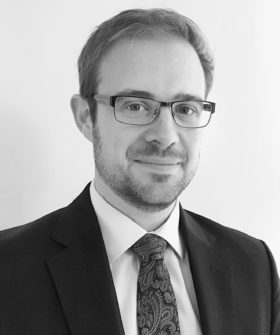 David studied modern languages as an undergraduate and then international politics at postgraduate level, before completing the GDL where he excelled at mooting.  He obtained an Outstanding award on the BPTC, with particularly high marks in Civil Litigation and Civil Advocacy.  Prior to commencing pupillage, David worked as a paralegal in a London firm specialising in personal injury claims, followed by over a year as a freelance county court advocate conducting infant approval hearings and small claims trials (including credit hire).  His experience also includes volunteering at the Free Representation Unit and the Employment Tribunal Litigant-in-Person Scheme.