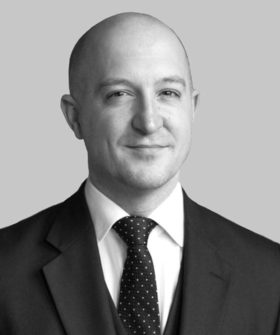 For more information on Nick please see his specialist profiles.

Led by John Aspinall QC Nick represented an appellant in a Commonwealth Caribbean appeal to the Privy Council from the Court of Appeal of Jamaica in respect of a capital murder conviction: R v Peter Stewart [2011] UKPC 11.

Nick Robinson was an intern at the Independent Jamaica Council of Human Rights in Kingston, Jamaica during summer 2004 working on death penalty cases having won a scholarship through the Centre of Capital Punishment Studies (University of Westminster) and the European Commission. Having been called to the Bar Nick has continued to represent Appellants in their appeals to the Privy Council from the Court of Appeal of Jamaica, including one case in which he represented four Appellants each of whom appealed against their convictions for capital murder.

Nicholas Robinson is qualified to accept instructions directly from members of the public and professional clients under the Direct Access (or Public Access) scheme.