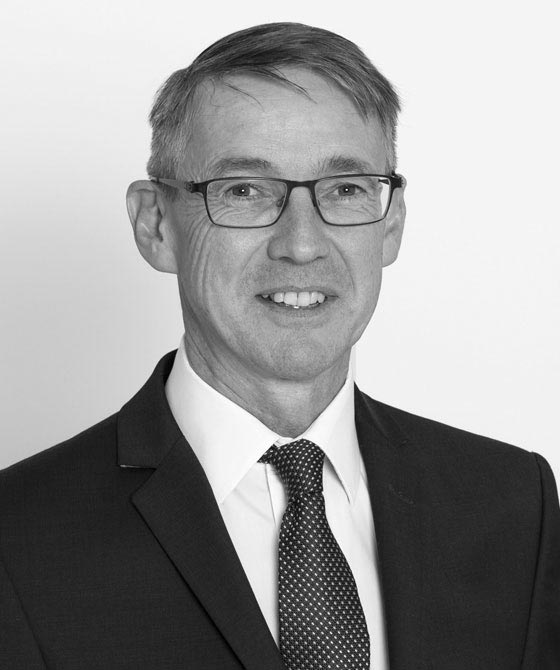 Much of Gavin’s experience both at 4 New Square until 2004 and at 3PB since then has been in professional liability claims.

McGlinn-v-Waltham Contractors Ltd. [2007] EWHC 149 (TCC), 111 Con LR 1 – Gavin represented the architects in a claim brought by their client for damages for defective design and construction of a luxury house in Jersey.

Kandola-v-Mirza Solicitors LLP [2015] EWHC 460 (Ch), [2015] PNLR 15 – claim against conveyancing solicitors for not protecting the client from the insolvency of the seller.

Luffeorm Ltd.-v-Kitsons LLP [2015] EWHC B10 (QB), [2015] PNLR 30 – claim by purchaser of public house for damages against its solicitor arising out of the solicitor’s failure to advise client to seek a restrictive covenant from the seller.

Hughmans-v-Dunhill [2015] EWHC 716 (Ch), [2017] EWCA Civ 97 – acting for solicitors on claim for fees and defending counterclaim for alleged negligence in the conduct of matrimonial proceedings.  A successful application for summary judgment was overturned on appeal.

Most of Gavin’s cases settle and usually at a mediation, at which he is frequently instructed to appear.

Sale of goods and services

Gavin regularly advises businesses and consumers on contractual disputes concerning the sale and supply of goods and services.  These include disputes about contractual interpretation and exclusion and indemnity clauses.

Gavin was instructed for the defendant in Close Brothers Ltd.-v-Ridsdale [2012] EWHC 3090 (QB), [2012] All ER (D) 156 in claim arising out of a guarantee given in connection with a property development.

Gavin advises on various types of disputes for partnerships including farmers, solicitors, doctors, dentists and orthodontists.

Travelnet & Tours Ltd.-v-Patel [2012] EWHC 1438 (QB) - where Gavin acted for a defendant who had set up a company with a similar name to the claimant.

Kyaw-v-Claasen [2015] EWHC 3337 (Ch) in which he was instructed in a dispute about an expenses-sharing agreement between dentists and successfully resisted an application for an injunction compelling the defendant to join in an application for a new lease of the surgery from which the parties operated.

Gavin Hamilton is qualified to accept instructions directly from members of the public and professional clients under the Direct Public Access scheme.