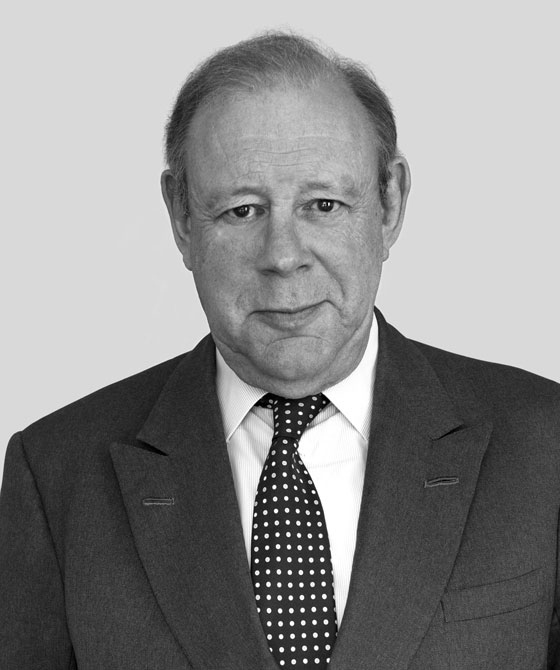 After having had a common law practice principally in the areas of personal injury, clinical negligence and criminal law and after having had some fifteen years as a legal assessor, he has developed considerable experience and expertise in professional regulatory law.