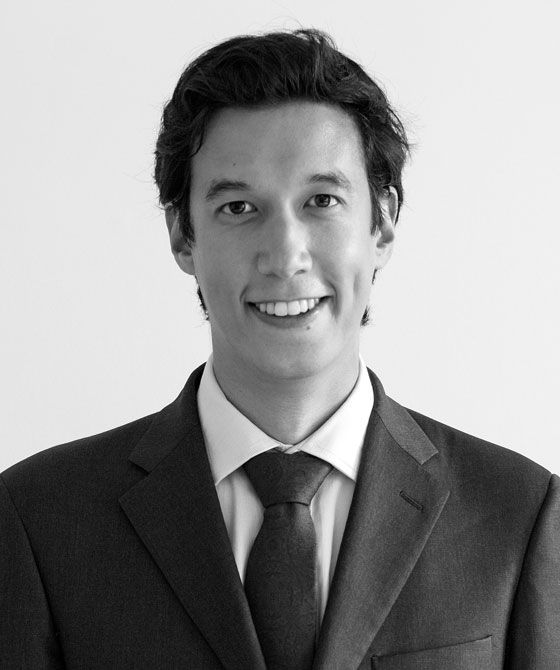 Charles Irvine is regularly instructed in the High Court and County Court on a range of civil matters covering commercial, property & trusts and regulatory proceedings. He is able to accept instructions on a direct public access basis.

Charles Irvine is qualified to accept instructions directly from members of the public and professional clients under the Direct Public Access scheme.