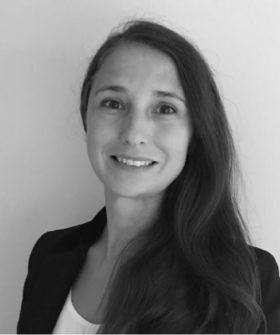 Specialising in all property related matters, Antonietta is recognised by the legal directories year on year as Leading Junior in the field of Property Law, describing her as a feisty, excellent and stalwart advocate.

Antonietta has a wealth of experience acting for large retailers, developers, pension trusts and public  authorities, as well as commercial tenants,

Antonietta’s experience covers matters including; lease renewals (incl.1954 act matters), forfeiture, disrepair, dilapidations, and service charge disputes.
Understanding the commercial pressures both landlords and tenants are under, Antonietta works with her clients to resolve issues and disputes as quickly and efficiently as possible.

Acting for both landlords and tenants, Antonietta advises in all aspects of this sphere from disrepair, breach of covenant, unlawful eviction, trespass and quiet enjoyment to anti-social behaviour nuisance, and harassment including housing related issues, such as homelessness.  Antonietta has successfully seen her cases through to judicial review hearings in the Administrative Court and in the Court of Appeal.

Antonietta works with local authorities and stakeholders in a wide range of their property related issues from possession claims and homelessness appeals, injunctions (formerly known as ASBI and ASBOs), closure orders and committal proceedings.  Antonietta also advises on stakeholders and authorities on regulatory and policy issues.

Antonietta Grasso is qualified to accept instructions directly from members of the public and professional clients under the Direct Access (or Public Access) scheme.