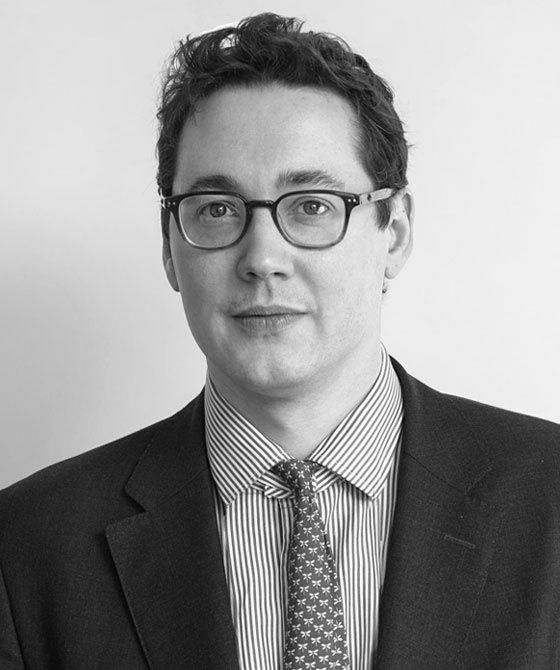 3PB’s Tom HorderTom HorderCall: 2004, led by Andrew Langdon QC, defended Shane Mays both at trial and in the Court of Appeal. Mr Mays was convicted of the murder of 15-year-old Louise Smith who went missing from her home in Havant on VE day last year. His sentence of life with a minimum term of 25 years was appealed by the Attorney-General on the grounds that it was ‘unduly lenient’.

On 5 February 2021 the Court of Appeal accepted defence arguments that the trial judge could not be criticised for being unsure whether the murder was either sexually motivated or that it involved sexual conduct. As a result, 25 years was not unduly lenient.

The case received widespread news coverage including this recent commentary on the Court of Appeal decision from the Daily Mail.

If you wish to contact or instruct Tom Horder, please email tom.horder@3pb.co.uk or his clerk Stuart Pringle on stuart.pringle@3pb.co.uk or by calling him on 01962 868884.