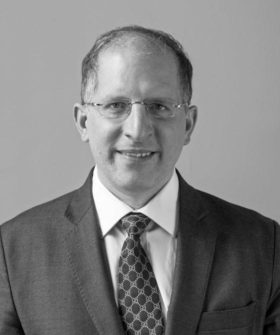 As such he is a specialist in public law and judicial review and regularly appears in the Administrative Court acting for the Crown, particularly in the field of immigration, where he has a particular interest in Article 8 ECHR, Dublin Regulation claims, PBS claims, asylum, human trafficking and unlawful detention.

His expertise extends to any case involving a challenge to the legality of a decision taken by a public body and he has particular expertise in all aspects of human rights.

He has a particular expertise in civil VAT fraud, civil recovery of the proceeds of crime and all aspects of asset recovery (including confiscation, forfeiture, freezing orders, beneficial interests).

William has wide experience of disciplinary proceedings against professionals and has appeared before the SDT, NMC and RICS.

William also sits as a Legally Qualified Chair for Police misconduct hearings and as a fee-paid Judge of the First Tier Tribunal.

William has sat as an Legally Qualified Chair (LQC) on police misconduct hearings for a number of years and so has very extensive knowledge and experience of all aspects of police misconduct.

He also has very broad and deep experience of judicial review as a member of the Attorney General's A list of Panel Counsel.

William Hansen is qualified to accept instructions directly from members of the public and professional clients under the Direct Public Access scheme.