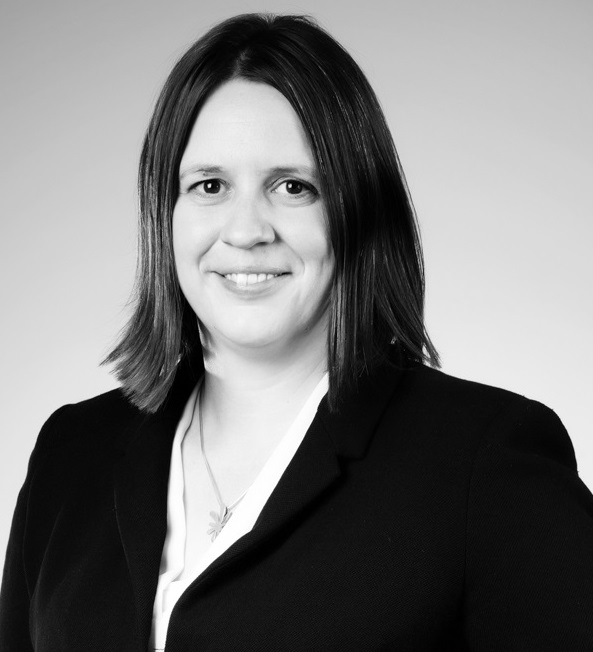 Sarah specialises in a wide range of family work and regularly appears in the High Court and Single Family Court before District Judges and Lay Judges. Sarah acts in private and public law proceedings concerning children as well as injunction proceedings.

Sarah Jennings is qualified to accept instructions directly from members of the public and professional clients under the Direct Public Access scheme.