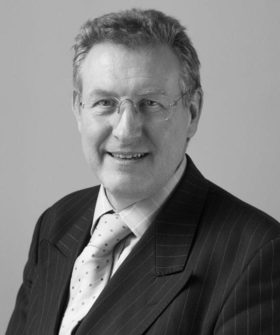 Peter has been appointed by third parties and nominating bodies such as the ICC and RICS on numerous occasions to act as “expert” to determine disputes.

Peter provides strategic, detailed and tactical advice to clients, be they employers, contractors, subcontractors or banks, in relation to their rights and obligations under and relating to construction contracts around the world and in the UK.  He provides written advocacy and appears as an advocate for his clients in courts and tribunals around the world.   He has appeared as advocate in the TCC and the Court of Appeal as well as in arbitrations in the UK and internationally.

Peter is licenced to conduct litigation by the Bar Standards Board and provides a full legal service for his clients.

Examples of Peter’s expertise include: