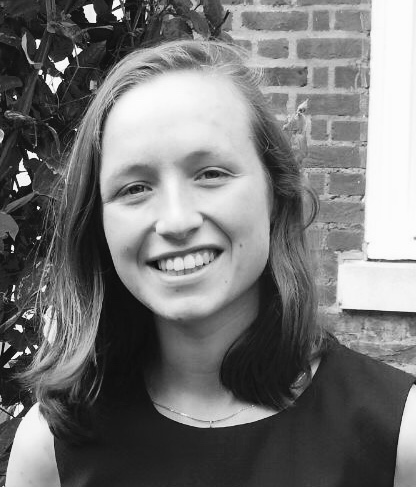 Naomi Webber has a busy employment practice. She has experience acting for claimants and respondents in preliminary hearings, multi-day final hearings, and judicial mediation. She also has a growing paperwork practice, and has advised on claims in both the Employment Tribunal and County Court.

Naomi's practice covers a wide range of employment law. She has advised and acted in claims involving:

Naomi’s background in university teaching means she is willing and able to provide training in a range of areas of employment law. She regularly presents case law updates and contributes to the 3PB Employment and Discrimination newsletter.

Prior to pupillage, Naomi worked as a judicial assistant in the Court of Appeal, where she worked on a number of ground-breaking employment cases, in areas including National Minimum Wage, whistleblowing, territorial jurisdiction, and harassment.