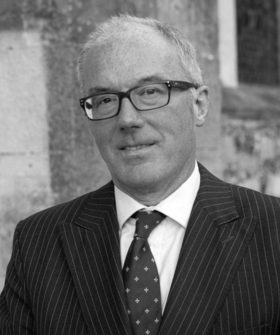 Mark acts for both Claimants and Defendants in all types of personal injury actions. He has particular experience and expertise in employer’s liability, road traffic and fatal accident claims. His background in accountancy enables him to deal with complex financial loss claims including loss of self-employment, loss of business and pension claims.

He accepts instructions under Conditional Fee Agreements in appropriate cases. He is registered for direct access.

Employer’s liability
He has appeared, primarily for Claimants, in a large number of cases involving breaches of all of the major sets of regulations.

Current and recent cases include:

He has also represented Claimants in relation to claims under the Construction (Design & Management) Regulations 2007, Control of Vibration at Work Regulations 2005 and Electrical Equipment (Safety) Regulations 1994, amongst others.

Road Traffic
Current and recent cases in which liability has been in dispute include:

In addition to acting in civil proceedings, he is frequently instructed by insurers to represent Defendants in related criminal proceedings for causing death by dangerous and/ or careless driving.

Mark has extensive experience of representing bereaved families, employers, highway authorities and other interested parties at Pre-Inquest Hearings and Inquests, including Article 2 Inquests.

Current and recent instructions include:

Mark Sullivan is qualified to accept instructions directly from members of the public and professional clients under the Direct Access (or Public Access) scheme.