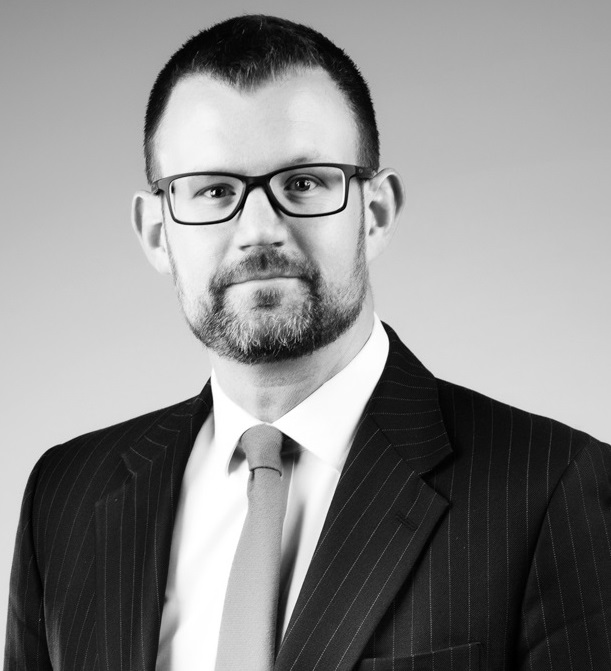 He has also been appointed to the Sport Resolutions Panel of Arbitrators and Mediators.

Gareth has been a member of the RFU disciplinary panel since 2014 and has chaired a significant number of disciplinary hearings and appeals in the professional game. He is also a chairman for World Rugby, Six Nations, EPCR and the Army Rugby Union.

The matters Gareth has been involved with include:

This includes the following hearings:

Highly experienced in discrimination law and unfair dismissal. He is widely respected for his strategic approach to complex cases. He acts for NHS trusts across the country as well as a number of high-profile private employers. He has notable expertise in discrimination claims and whistle-blowing.
Strengths: "Gareth is very hands-on and approachable, and provides excellent commercial advice."
Recent work: Defended the Co-operative Group against claims of race discrimination, victimisation and unfair dismissal. The case generated a number of appeals in the Employment Appeal Tribunal and Court of Appeal.

"He's very robust, very thorough and good with clients and witnesses." "He's very easy to work with and really responsive. He's a good team player and helps to deliver training to give us a team approach."
Recent work: Defended The Co-operative Group against three claims for race discrimination, victimisation, and disability discrimination. The respondent was successful and awarded almost £20,000 in costs.

Strengths: “He thinks strategically about his cases and can absorb large amounts of information."

Strengths: "As well as being technically competent on legal issues, he is also able to demonstrate a good understanding of a client's business and its commercial drivers."'

'Has represented high-profile employers and employees in Tribunal cases nationwide, and also acted for students in university disciplinary hearings and employees in professional internal disciplinary issues.
Strengths: "He's well regarded, thorough and client-friendly." "He gets the points across quickly and he's good at cross-examination."'

'Experienced in a range of employment cases on behalf of clients from a variety of sectors, including recent success with governmental, engineering and automotive clients. Alongside his traditional employment practice, he regularly acts on internal professional disciplinary matters for clients such as rugby clubs and universities.
Expertise: "He is a reliable barrister who is willing to get stuck in."

‘Is a highly skilled advocate who cross-examines with precision and without bluster.’

'An excellent cross-examiner with a brilliant bedside manner with clients and witnesses."

‘He is very good at seeing the bigger picture in a case.’

'He has a great cross-examination style and is very effective.'

'He has an incisive and forensic approach to legal arguments, and is an excellent advocate'

Gareth Graham is qualified to accept instructions directly from members of the public and professional clients under the Direct Public Access scheme.