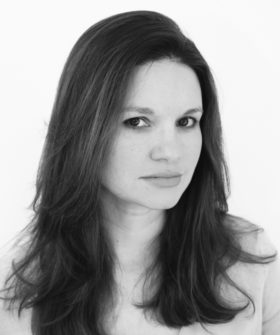 Francisca da Costa has practiced Criminal Law from the start of her professional life and specialises in this area. Francisca has a strong grounding in defence work, but also features on the CPS Approved List of Advocates.

Francisca recently undertook a CPS secondment with the RASSO (Rape and serious sexual offences) team. As a result, she has specialist knowledge of the law in this area.