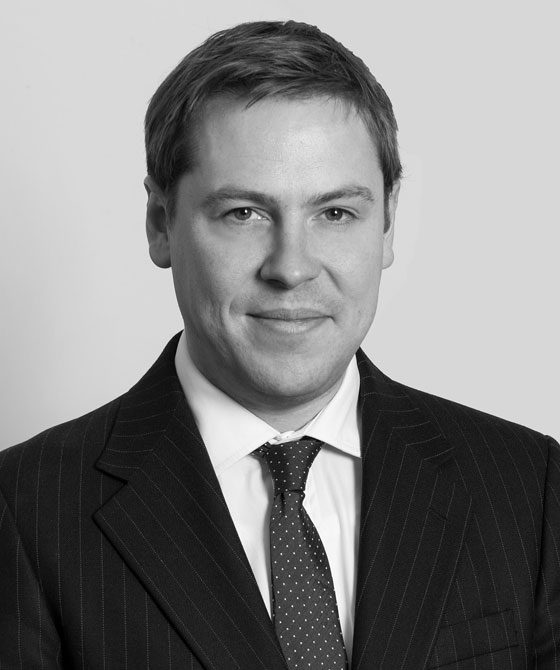 Alex is a specialist family lawyer who accepts instructions in all areas of family law as well as in proceedings in the Court of Protection. Alex is committed to providing the best possible service to his clients and is sensitive to the difficult issues which arise in the family courts. Alex is committed to trying to achieve the best outcome for his clients, whether this is through negotiation in the early stages of proceedings or through contested hearings where matters are not agreed

Alex Hodge is qualified to accept instructions directly from members of the public and professional clients under the Direct Public Access scheme.