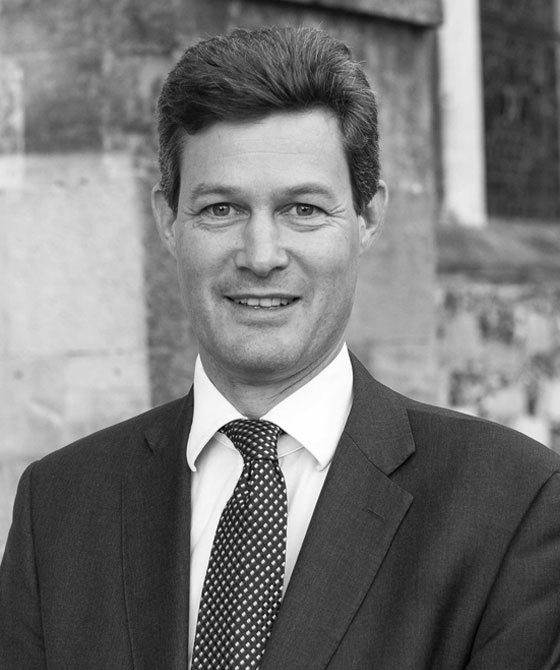 The case, which was heard in Winchester Crown Court, attracted significant media interest - including the Times and BBC -  followed the son's attack on the couple at  Moorhill, Sir Richard Sutton’s mansion near Gillingham in Dorset, where he launched a "ferocious" drunken knife attack on his mother and her lover.

Ms Schreiber was described as "barely conscious" when she was found in the kitchen, before being carried out by police officers to waiting paramedics. Sir Richard was found dead outside his upstairs bedroom. He had been stabbed at least five times. Prosecutor Adam Feest QC had earlier told the court: "Police didn't know what they would find. This was a ferocious and sustained attack on both victims."

Schreiber blamed the couple for his parents’ separation in 2002 and his father’s eventual death from alcoholism. The court heard Sir Richard had given Schreiber and his two sisters £100,000 as deposits to buy a house, along with a monthly £1,000 allowance.

Schreiber had previously admitted manslaughter and also pleaded guilty to driving a Range Rover dangerously on the A303, A4 and M3 in a high-speed chase as he fled to London after the attack. He was eventually detained by police on Chiswick High Road.

Before sentencing today, the judge Mr Justice Garnham had already told the defendant: "The only sentence I can pass is of life imprisonment but for the offence of murder I have to set the minimum number of years and I also have to sentence you for the attempted murder of your mother." The defendant was sentenced to a life sentence with a minimum term of 36 years.

If you wish to contact Adam Feest QC, please email his clerk Stuart Pringle on stuart.pringle@3pb.co.uk or by calling him on 01962 868884.