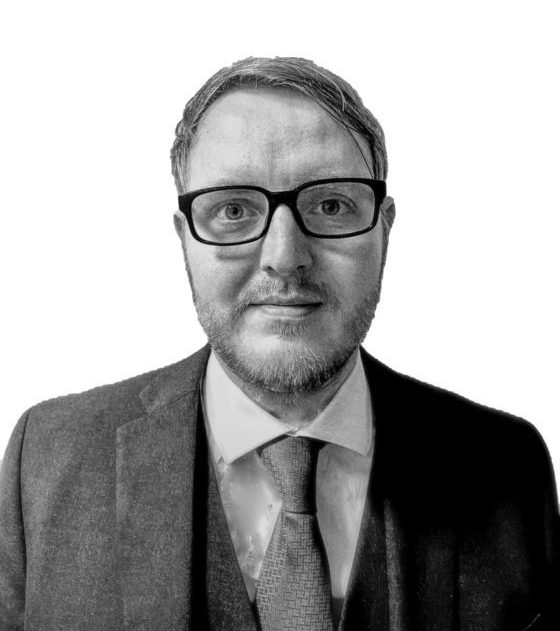 Judgment was handed down today in Hirachand, which is arguably the most important decision to arise in the context of the 1975 Act since the Supreme Court dealt with Ilott v Mitson [2017] UKSC. The case sees the Court of Appeal clarifying several controversial issues arising from the 46-year old, Inheritance Act 1975.

The judgment of King LJ is a tour de force resolution of several previously contentious and controversial/unclear points of principle which often arise in 1975 Act litigation. The Appeal arose from the first instance decision of Cohen J in Re H [2020] EWHC 1134 (Fam) where, controversially, the court awarded the claimant her CFA uplift from the estate of the deceased, notwithstanding the statutory prohibition on orders that require parties to pay CFA success fees on an inter-partes basis.

The Court of Appeal has now ruled that:

Oliver Ingham stated : "The decision of the Court of Appeal is undoubtedly surprising to some and controversial to others. It is likely to have significant impacts upon the way 1975 Act litigation is funded moving forward. The settled law (absent appeal to the Supreme Court) resolves the question firmly in favour of claimants at the expense of defendants. It remains to be seen whether the decision will be challenged in the Supreme Court (either directly in Hirachand or by other litigants in the future)."

Oliver’s comments on the Landmark Inheritance Act judgment on Hirachand also appeared in an article written by the Solicitors Journal.