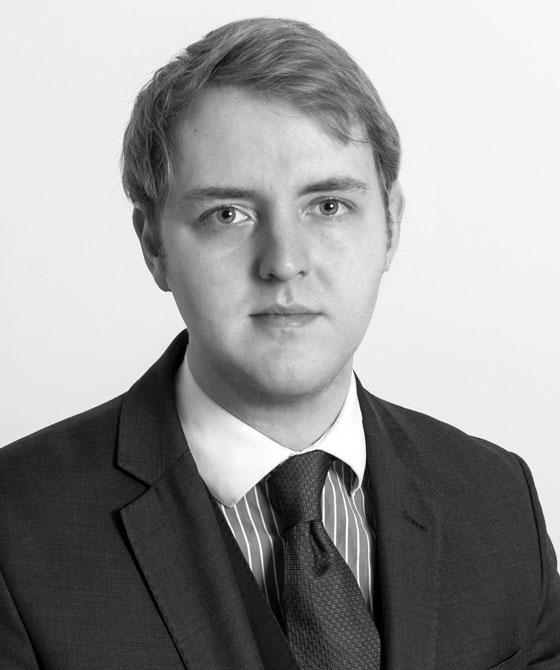 In 2020, Cohen J issued his decision in Re H [2020] EWHC (Fam) 1134 which found for the first time that a Court could order an Estate to pay for a CFA Uplift as part of an award under the Inheritance Act 1975. Further, an award was made by video link in circumstances where the Defendant (who was unrepresented) a profoundly deaf and disabled 87 year old woman who could not hear or see what was going on. The Defendant had been debarred from defending the Claim.

Since this decision was handed down, it has become commonplace for Claimants to now claim entitlement to be paid a CFA Uplift in most 1975 Act Claims that come before the Chancery or Family Division of the High Court.

Oliver InghamOliver InghamCall: 2015 was instructed by Mills and Reeve LLP to appeal the decision to the Court of Appeal. Permission was granted by King LJ in respect of two grounds of appeal. The Appellant was given permission to challenge the provision for CFA Uplifts (“Ground Two”) and, later, to challenge the lawfulness of the decision on the basis that no reasonable adjustments were made for the Appellant (“Ground One”).

For the appeal hearing itself, Oliver was led by Brie Stephens-Hoare QC.

The Respondents are represented by Sophia Rogers and Constance McDonnell QC.

The Appeal will consider the following questions:

1)      Is a Court entitled to award a Claimant its uplift for a CFA from the Estate of a deceased person, notwithstanding the statutory prohibition in the Courts and Legal Services Act 1990?

3)      Can a CFA Uplift fall within the definition of financial provision for “Maintenance”?

4)      Does the fact that the Defendant was debarred from defending the Claim mean that the standards to be applied with regard to reasonable adjustments were different than they may otherwise have been?

5)      Was there a requirement upon the High Court to make reasonable adjustments from the Defendant?

6)      If there was a failure to make reasonable adjustments, does this render the decision unlawful?

The Appeal may also consider ancillary points about section 9 of the Act, as well as the power to Order that a Beneficiary personally pay all the costs of a successful Claim under the 1975 Act simply as following the event, rather than for a specific reason (such as misconduct).

Oliver will be delivering a series of talks on the case after Judgment is handed down, what it means for the funding of 1975 Act litigation in the future, and for the definition of “Maintenance” within the Act.