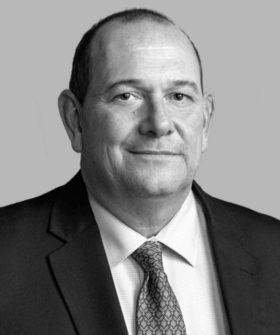 Timothy (Tim) Bradbury defends and prosecutes in all areas of serious crime.

Formerly Standing Counsel to HM Revenue & Customs Prosecutions Office (Western Circuit), Tim now regularly prosecutes HMRC cases and other serious crime for the CPS and other government prosecuting agencies. He is a Category 4 prosecutor. In this capacity he regularly conducts confiscation proceedings and advises in relation to the same.

He has extensive expertise in prosecuting and defending fraud including Cheating the Revenue, Evasion of VAT & Excise fraud, importation of drugs, arms trafficking and serious sexual and violent offences.

He also regularly prosecutes and defends in the field of regulatory crime and the proceeds of crime.

Tim undertakes regulatory and disciplinary law and is regularly instructed in fisheries, animal and firearms cases.

Despite practising principally in crime he also accepts instructions in relation to civil claims against the police, in particular, actions for false imprisonment and malicious prosecution.

Practising principally on the Western Circuit, he also travels nationwide.

Tim sits as a Legally Qualified Chair for the Medical Practitioners Tribunal Service.