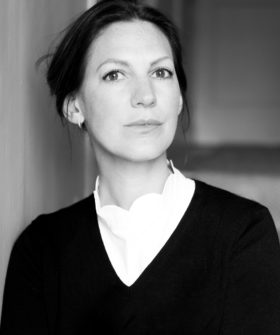 Sarah also has experience of courts martial, prison adjudication hearings, inquests, Criminal Injuries Compensation Authority cases and other specialist tribunals. She has appeared as a legal advisor for local authority educational appeals and has appeared on behalf of trading standards enforcement teams.  Sarah undertook work for the Treasury Solicitors as part of their scheme for barristers under three years call, which required her to draft advices and statements of cases for the Prison Service.

She has also undertaken pro bono work and was junior counsel in an appeal against a conviction for murder in Jamaica.

Sarah is happy to give lectures or talks on an agreed topic.

Sarah undertakes work on the Western, South Eastern and London circuits. She lives between London and Suffolk. She is a member of the Criminal Bar Association and the Family Bar Association.

Sarah is currently on maternity leave.