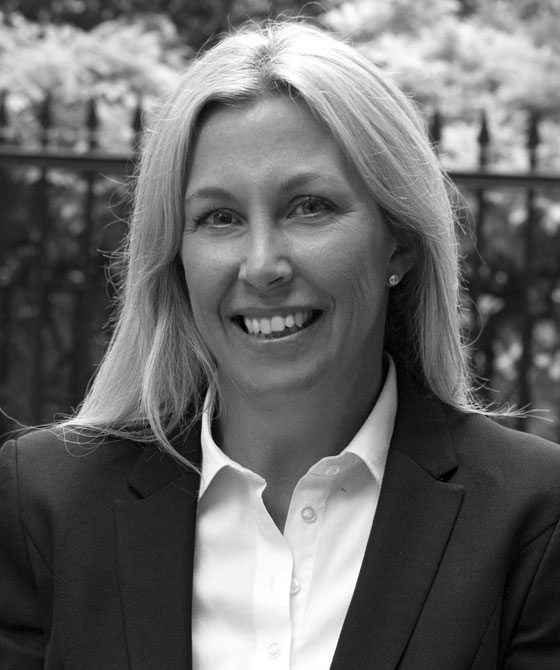 Michelle specialises in personal injury with associated professional negligence and fatal accident claims.  Michelle is regularly instructed in cases with technical aspects on liability and in a wide variety of employers’ liability, Highways Act Claims and Road Traffic Accident claims.

‘She is terrific with clients and has a clear forensic understanding of legal and medical issues.'
Legal 500 2018/19/London Bar - Personal injury – Leading juniors

"Michelle is superb with clients and always quickly grasps the salient legal and procedural issues on any instruction. She is diligent and personable with huge legal knowledge and skill in applying the law. Her skeleton arguments are something to behold". - Jeremy Hugo (Instructing Solicitor)