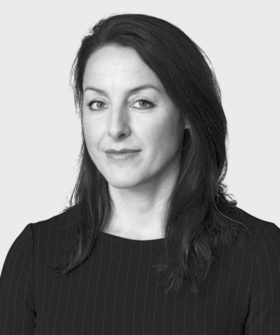 Judy is instructed on all aspects of Private Law proceedings including: