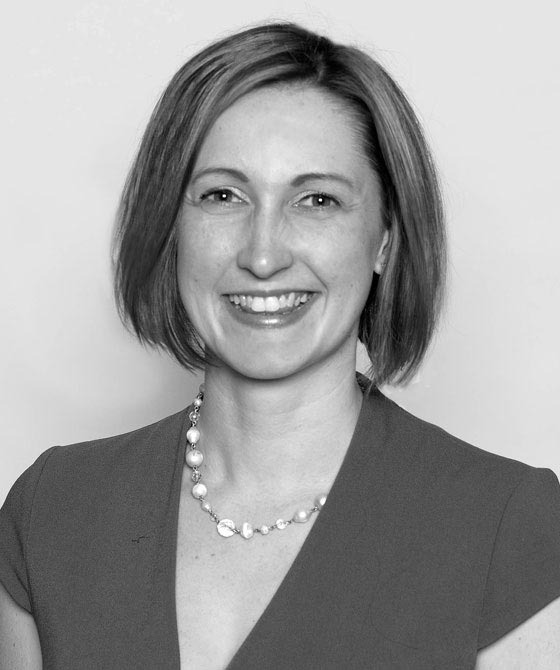 Jodie is a highly regarded criminal specialist practising on the Western Circuit. Jodie’s attention to detail and her meticulous approach to preparation are the key to her thriving practice.

She is instructed in the most complex of criminal cases. She has considerable experience in multi-handed complex investigations and has conducted trials alone in matters involving serious violence (including attempted murder), sexual offences and drugs allegations. She has acted as a leading junior in extensive drugs conspiracy allegations. Jodie’s experience is derived from her extensive history of instructions as a led junior particularly in cases involving drugs, extremism and serious violence/murder.

Jodie Mittell is qualified to accept instructions directly from members of the public and professional clients under the Direct Public Access scheme.