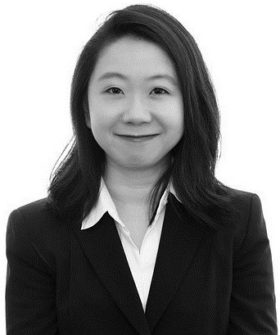 Zhen is the newest member of 3PB’s prolific and much-respected Construction and Engineering Group, and frequently acts in a wide variety of residential and commercial construction matters.