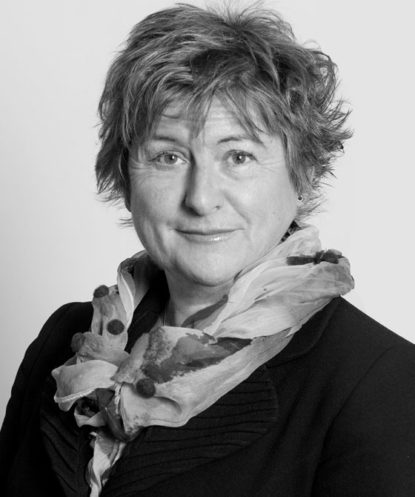 The jury took less than 3 hours to acquit Timothy Brehmer of murder after a trial at Salisbury Crown Court lasting 12 days.

The Defendant had entered a guilty plea to manslaughter at a plea and trial preparation hearing in July of this year. The Prosecution had rejected his plea and sought a trial upon the charge of murder. The sentencing Judge, Mr Justice Jacobs imposed a sentence of 10 1/2 years imprisonment upon the manslaughter count.

This case attracted considerable publicity including broadcast features on the national and regional news and reports in the national press. This included the BBC report here.