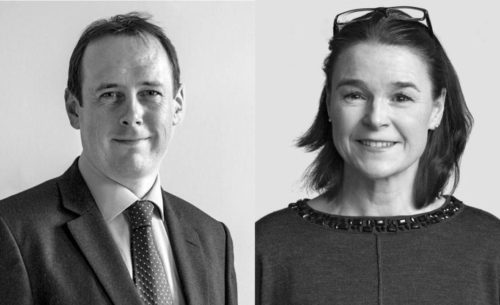 Lucy Hendry QC was called to the Bar in 1988 and is a family barrister who specialises in all areas of public and private children’s law.

Mathew Gullick was called to the Bar in 2003. A specialist in public and employment law, he has appeared in more than 30 substantive appeals in the Court of Appeal and the UK Supreme Court.

3PB’s Head of Chambers, David Berkley QC said: “On behalf of all their colleagues and the staff at 3PB, I would like to congratulate Lucy and Mathew on their well-deserved appointment to Silk in three of 3PB’s principal practice areas: Family, Employment and Public & Regulatory law.”