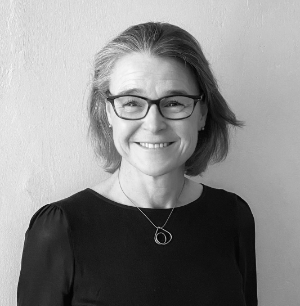 Lucy is renowned for being a strategic and robust advocate with incisive judgment and a clear passion for her work. She appears in all level of courts and is well respected by the judiciary, her opponents and her clients (both lay and professional).

Lucy has a particular expertise in understanding and examining complex medical and ethical issues. She is masterful at undertaking cross examination of eminent experts and she does so in a manner and language that her clients understand.

Lucy is client focussed and, as a consequence, she delivers exemplary client care. She makes it a priority to understand accurately the dynamics behind each case. In so doing she gains the trust of her clients and works tirelessly to advance their case.