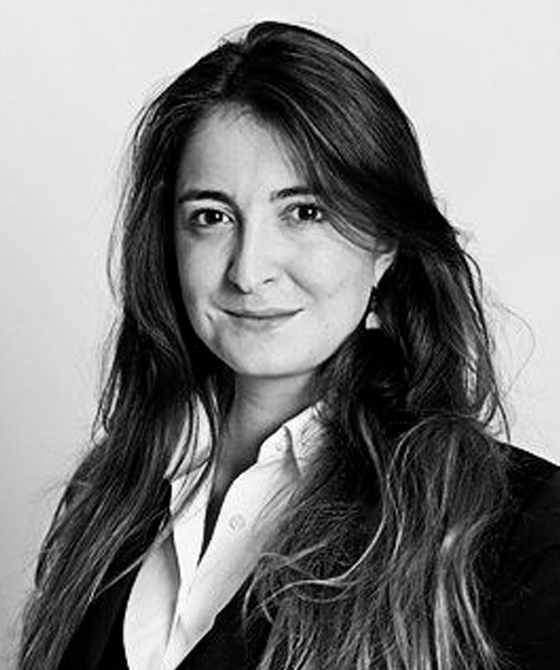 IICSA found that many religious sects are putting children at risk via:
- Victim blaming
- Not openly discussing matters of sexuality
- Abuse of power by religious leaders
- Men dominating the leadership
- Mistrust of non-religious agencies
- Misusing the concept of "forgiveness"

IICSA's full investigation report can be found here. And their recommendations for change, which includes proposals for statutory changes to the definition of "full time education", are here.

To contact Alice, please email her at alice.decoverley@3pb.co.uk or to instruct her, email her clerk Chris Mitchell on chris.mitchell@3pb.co.uk or call him on 020 7583 8055.