He began his clerking career in 2003 working at a civil chambers for 3 years before moving to a leading common law set in the temple where he worked for 10 years.

In his spare time Edward is a keen cook and a fan of red wine. He also enjoys boxing and football and is an ardent Fulham fan. 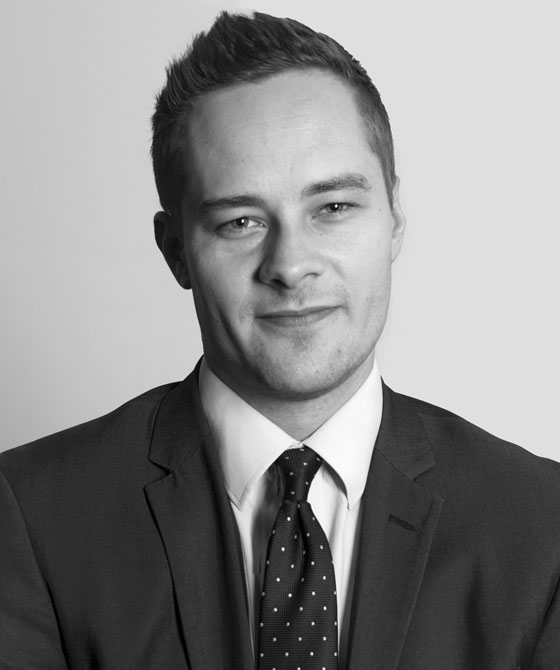 “The clerking team is excellent – always friendly, efficient and practical in their approach to getting things done and resolving problems. Dave Snook, Edward Holdstock, Russell Porter and Stuart Pringle are totally dependable and will always go out of their way to ensure a polished and professional service.”
Legal 500 UK Bar Directory 2021

“The clerks are always inordinately helpful and will be creative in finding solutions to assist us. We have had a high level of service from everyone at 3PB – junior and senior counsel, clerking staff and Chambers Director. Patrick Robson looks after us very well. We also have good working relationships with Patrick Steptoe and Ed Holdstock, among others. I regularly speak with the Chambers Director Russell Porter. We believe that we have a very transparent and trusted relationship with 3PB. We like working with them and believe that that is reciprocated.”
Legal 500 UK Bar Directory 2021