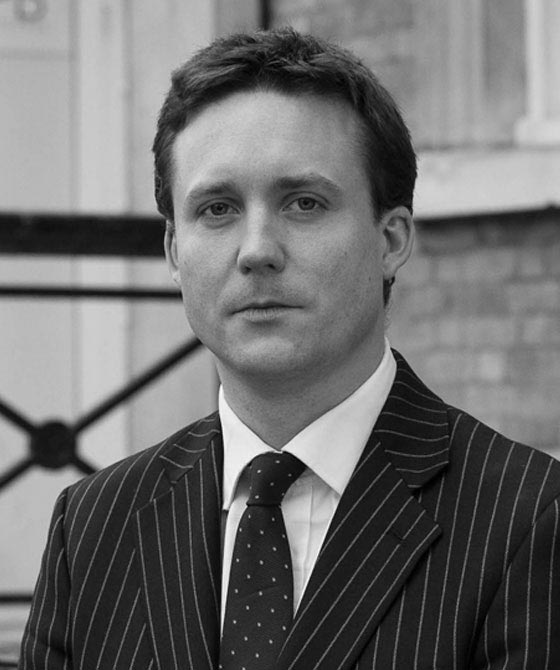 Thomas O'Donohoe specialises in employment and personal injury law as an advocate and also has a busy advisory practice. He is willing to act on a conditional fee basis in appropriate cases.

"Many thanks for your help with this case and for securing an excellent result – the client was very complimentary about you and it is obviously of particular importance where we aren't attending hearings to have a personable barrister with strong client management skills." - instructing employment solicitor, 2017.

“Please extend my thanks to Mr O’Donohoe for this comprehensive submission. Your choice in him was very well placed” – whistleblowing claimant client represented successfully by Thomas at ET and EAT level.

“Tom’s approach was exceptionally thorough and this gave our client great confidence in his advice in a case involving complex variables about future loss of earnings” – instructing PI solicitor.

“Thank you for your outstanding work on this case. I look forward to working with you again” – instructing solicitor in successful defence of claims of unfair dismissal and whistleblowing.

“We instructed Tom in a recent RTA case involving a father and his daughter who both suffered substantial physical and psychological injuries. Both have been impressed not only by Tom’s thoroughness and attention to detail but also by the sympathetic treatment and understanding they have received from him throughout” - instructing PI solicitor.

“Thomas has been instructed on a number of occasions and has proved to be excellent...exceptional legal knowledge within his selected area... . A fantastic ability to quickly understand complex issues within a short space of time and the ability to analyse and deal with a large amount of information without prompting.... Clients find him to be an excellent orator with fantastic diction and cross examination skills... a trusted advocate and is recommended amongst fee earners in the department... determined to succeed on behalf of clients” - head of employment law at a firm of instructing solicitors.