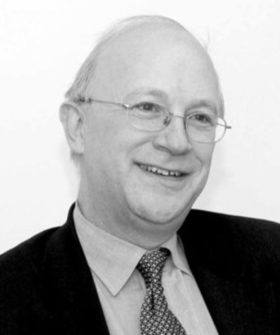 Rowan specialises in complex construction and engineering disputes, and sits as an arbitrator and adjudicator, mediator, expert or  dispute board member. Much of his work comes from his panel appointments by RICS, TeCSA, RIBA and party and chair appointments on LCIA and ICC arbitrations. He is particularly known for international arbitration work, which has included Investment Treaty arbitration and has been rated in Legal 500 over recent years for international arbitration.

A Chartered Arbitrator, Solicitor and Barrister, Rowan is the co-author of "The Arbitration Act 1996: A Commentary", a leading textbook on the 1996 Arbitration Act (5th edition 2014, 6th edition in preparation) and author of the adjudication section of Bernstein's Handbook of Dispute Resolution.