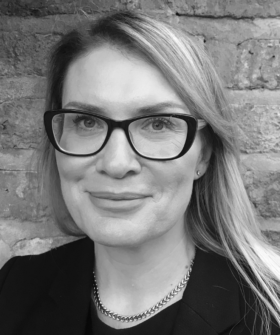 Nicola practiced from another chambers in Manchester until 2010, where she specialised in personal injury and clinical negligence. She therefore has considerable experience of analysing and simplifying complex medical evidence. She is experienced in the handling of expert witnesses, particularly medical experts and she readily gets to grips with questions involving the causation of injury.

Prior to joining 3PB, Nicola worked as an in-house advocate for Staffordshire County Council for a number of years, a role in which she has undertaken many cases involving allegations of neglect, emotional, sexual and physical abuse, child death, FII and spousal killing. She has a particular interest in jurisdictional issues having studied international law including conflicts of jurisdiction and law as part of her LLM. She has also conducted cases involving arguments of designation between Local Authorities.

Nicola has always considered client care to be of the highest importance. She has always been commended for the way in which she puts her clients at ease and ensures that they understand their case. She is approachable, hard working and empathetic.

Nicola has lectured in law at LLB level and has also been employed as a trainer on both the LPC and the BPTC. She has used her experience of teaching and training in the creation and delivery of bespoke training courses for solicitors, barristers and social workers.