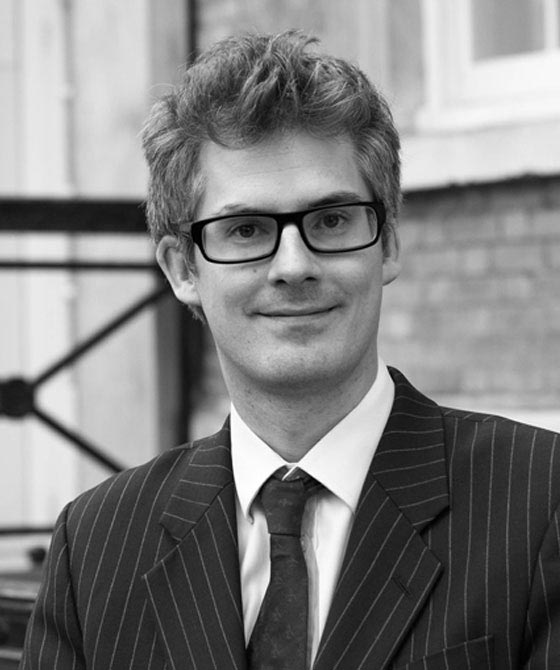 Nick specialises in family law and practises across the full range of this area at all levels of the family court as well as the High Court and Court of Appeal.

Nick is qualified to accept cases under the direct public access scheme. He accepts direct access instructions in family cases to advise generally in respect of proceedings or proposed applications, assist in the preparation of paperwork, and represent clients at Court from the beginning to the end of a case.

Nick also has extensive experience in financial remedy proceedings, at all stages from first appointment to final hearing and appeal including preliminary issues concerning the beneficial ownership of assets.

He has particular experience in dealing with cases involving the following issue:

In addition to financial proceedings arising from divorce, Nick is also experienced in TOLATA matters and other beneficial ownership disputes, including those involving boats. Nick has additional experience in matters involving equitable accounting.

Nick also represented clients, at CSA and CMEC Tribunals, both at First Tier and Second Tier level. He has experience in dealing with a range of issues, including contested jurisdiction and habitual residence in this context.

Nick is also experienced in dealing with cases of disputed medical treatment in the High Court. He also deals with disputes over choice of schooling and internal relocation.

Nick appears regularly in care proceedings at all stages from EPO until final hearing. He acts for all parties including local authorities, parents, grandparents and children as well as intervenors and special guardians. He has experience in matters involving serious allegations of sexual and physical abuse, including non-accidental injuries, and in dealing with complex medical evidence of these. Nick also has experience in adoption matters and has appeared in the Court of Appeal on an issue of post-adoption contact

Nick is experienced in wardship, both when arising out of public law proceedings as well as in cases with an international aspect. Nick also has experience in matters of child abduction, leave to remove and other aspects of the law concerning the international movement of children.

Nick is experienced in all aspects of injunctions under the Family Law Act 1996.

Nick also undertakes work in the Court of Protection. He is also experienced in representing those who lack capacity in all other areas of practice.

Nick Davies is qualified to accept instructions directly from members of the public and professional clients under the Direct Public Access scheme.