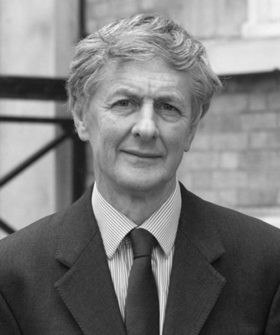 Nicholas Leviseur is a well-known regulatory barrister with considerable experience of appearing in regulatory tribunals both as an advocate and as a legal assessor. His experience extends beyond the formally-regulated to include the disciplinary bodies set up by private organisations to control the conduct of their membership.

He has considerable experience in advising at an early stage before proceedings are instituted, in helping to negotiate consensual disposals, and of appearing at interlocutors and final hearings.

His experience crosses all the medical, dental, nursing and ancillary medical professions as well as accountancy, education and the law.

He also has considerable related experience of judicial review and of private right law proceedings before the High Court.