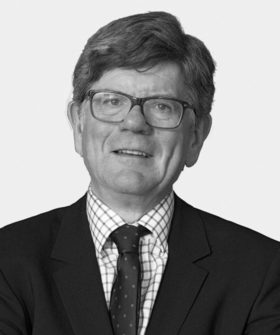 Michael Norman is a civil practitioner and he works within the disciplines covered by the Property and Estates Group and the Commercial Group.

Over a long career at the Bar he has had even broader experience but tends now to specialise in these two fields. His property and chancery work includes advice and advocacy relating to public rights of way.

He has an extensive advisory and drafting practice, appears regularly in the High Court and the Court of Appeal in addition to the County Court. He is an experienced and accomplished representative at Alternative Dispute Resolution procedures, particularly mediation. In his experience many cases settle at the stage of mediation.

Once involved in a case, Michael takes care to work with his instructing solicitors to keep the clients involved and informed at every stage. He believes in the central importance of preparation and the careful production of effective skeleton arguments and background documents. If a dispute reaches Court, he protects the client’s interest unflinchingly and resolutely but with courtesy.

Michael is an Accredited Mediation Advocate.

Michael Norman is qualified to accept instructions directly from members of the public and professional clients under the Direct Public Access scheme.