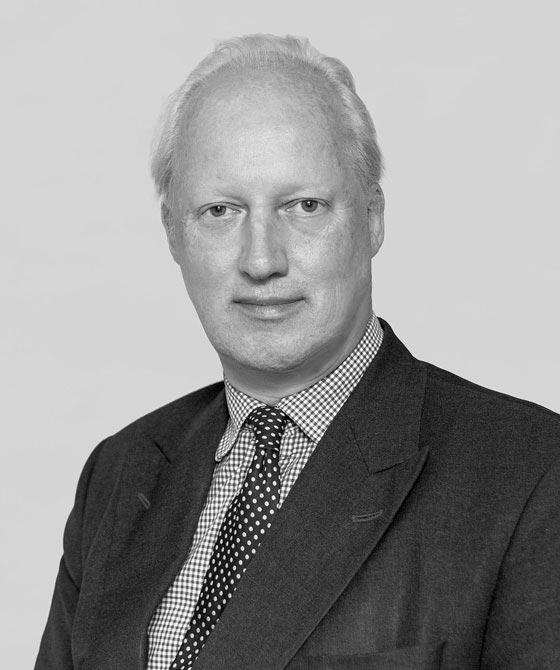 He appears regularly in the County Court, the High Court and the Court of Appeal and in Land Registry adjudication proceedings.

Martin appears regularly in the County Court, the High Court and the Court of Appeal, as well as in the Property Tribunal in Land Registry adjudication proceedings.

Probate
Martin deals with all aspects of contentious probate involving challenging the validity of wills on the grounds of formality, incapacity, lack of knowledge and approval and undue influence. He also undertakes Inheritance Act claims.

In the case of Re Wills, which involved four separate actions, he acted for the executors and principal beneficiaries, firstly enabling the deceased to be cremated, secondly in having a later will set aside on the grounds of undue influence and lack of knowledge and approval, thirdly in defeating an Inheritance Act claim and fourthly in obtaining a possession order in respect the deceased’s house.

Martin will always seek to resolve what are often acrimonious family disputes in a sensitive and constructive manner and acting for parties in mediation now forms a substantial part of the his probate practice.