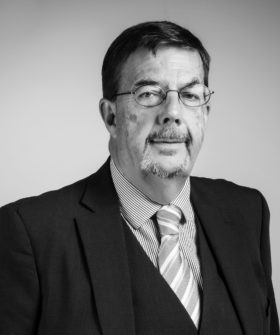 Mark Lyne has been a specialist family law barrister for over 25 years and has developed a particular expertise in areas of law that relate to the challenges that affect families and family relationships.

Separately and additionally Mark has, over the last 20 years or so, developed an expertise in the field of civil actions against the police and other regulatory authorities. He generally represents claimants and has conducted many successful claims against a number of police forces, local authorities and the prison service. For details of recent actions against the police/regulatory bodies cases click here.

Mark Lyne is qualified to accept instructions directly from members of the public and professional clients under the Direct Public Access scheme.