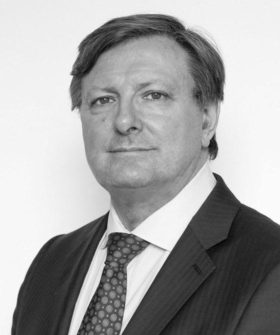 His clients include governments, major corporations and banks as well as Royal and Ruling family members as well as the scions of the most well-known and leading families in the Middle East.  Ian is the only non-UAE resident member of the DIFC Legislative Council which he has sat on since its inception. Ian was appointed to the International Committee of the Bar Council as the member with responsibility for the Middle East and Chairman of the IC’s Middle East Interest Group in which role he served for four years.

Ian has written publications on commercial law with particular reference to Middle East and Islamic Law and has a good working knowledge of French and of written Arabic.