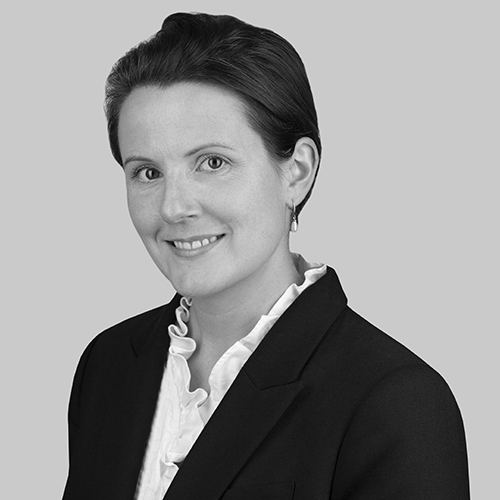 Gemma Ralph joined 3PB as a Third Six Pupil Barrister in January 2020.  Following successful completion of a common law pupillage at another leading chambers in London, Gemma decided to relocate to Bournemouth and focus on civil matters including personal injury, credit hire and clinical negligence.

Given her background, Gemma is especially interested in international litigation (such as international travel claims) and commercial disputes and advisory matters generally and is very happy to travel in the UK or abroad on instruction.

Before pupillage, Gemma had spent ten years in Her Majesty's Diplomatic Service where she served overseas and, more recently, as the Foreign and Commonwealth Office’s Legal Researcher.  Gemma also spent two years working as the Business Manager to the CEO of Coutts Bank.

Gemma speaks fluent Spanish and is learning to speak French.