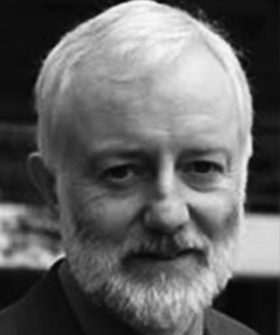 Christopher practises mainly in Employment Law, though he advises on Corporate and Commercial Law and matters relating to the Professions.

Prior to his Call to the Bar, he spent 25 years as an academic lawyer at the Universities of Oxford and Warwick where he taught Labour, Commercial and European Union Law. He now combines practice with his current post at Oxford.

He has around 60 publications in various journals including the Industrial Law Journal and the Modern Law Review. He has written or edited six books on subjects such as small claims courts and professional liability insurance. His most recent book is on the control of creative accounting. His most recent law review articles have included ‘Some Realism About Professionalism’, an analysis of the role played by lawyers in the Enron bankruptcy, ‘Law Firm Ethics in the Shadow of Corporate Social Responsibility’ and ‘Privatizing Professionalism’: analyses of the ways in which clients influence or even control lawyers’ ethical practices.

He has acted as a consultant to the Dutch and French governments, the Office of Fair Trading, the National Consumer Council and the Law Reform Commission of British Columbia. He is a member of the Industrial Law Society, the Institute for Employment Rights and the International Bar Association.