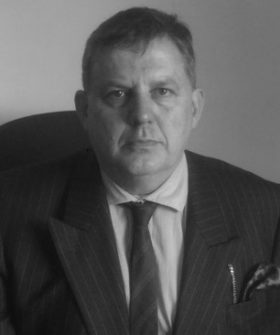 David Whitfield Phillips is a door tenant at 3PB, and an experienced criminal law advocate who prosecutes Level 3 and 4 cases at Court Martial, both contested and plea. His main areas of practice are serious sexual assaults and wrongful death cases, focussing on expert evidence as to causation and or identity.

David has prosecuted a large number of rape cases, including allegations of historic sexual assault. He has also dealt with wrongful death cases involving issues of causation (manslaughter/murder) and has appeared in the Court of Appeal  on numerous occasions, including in the cases of R v Squires, R v Twaite and R v Neill.

His practice also includes the prosecution of offences committed during military operations. This has also included arguing fitness to plead in R v Beddoes and resisting an appeal against conviction for murder in R v Blackman (a Marine Murder case).

His responsibilities include providing instruction to new prosecutors, with a particular focus on advocacy, serious sexual assault, and the obtaining and adducing expert evidence at trial.  He advises on normal interlocutory or other applications such as abuse of process, and fitness to plead, and drafts charges and advice on evidence, and skeleton arguments.