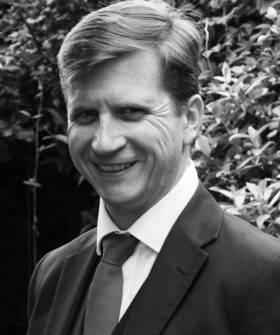 Daniel Sawyer is a criminal law specialist who is instructed in the full range of criminal cases, including murder, violence, drug supply, sexual offences and multi-handed conspiracies, as well as causing death by dangerous or careless driving. He has been instructed alone, as a led junior and as leading junior.