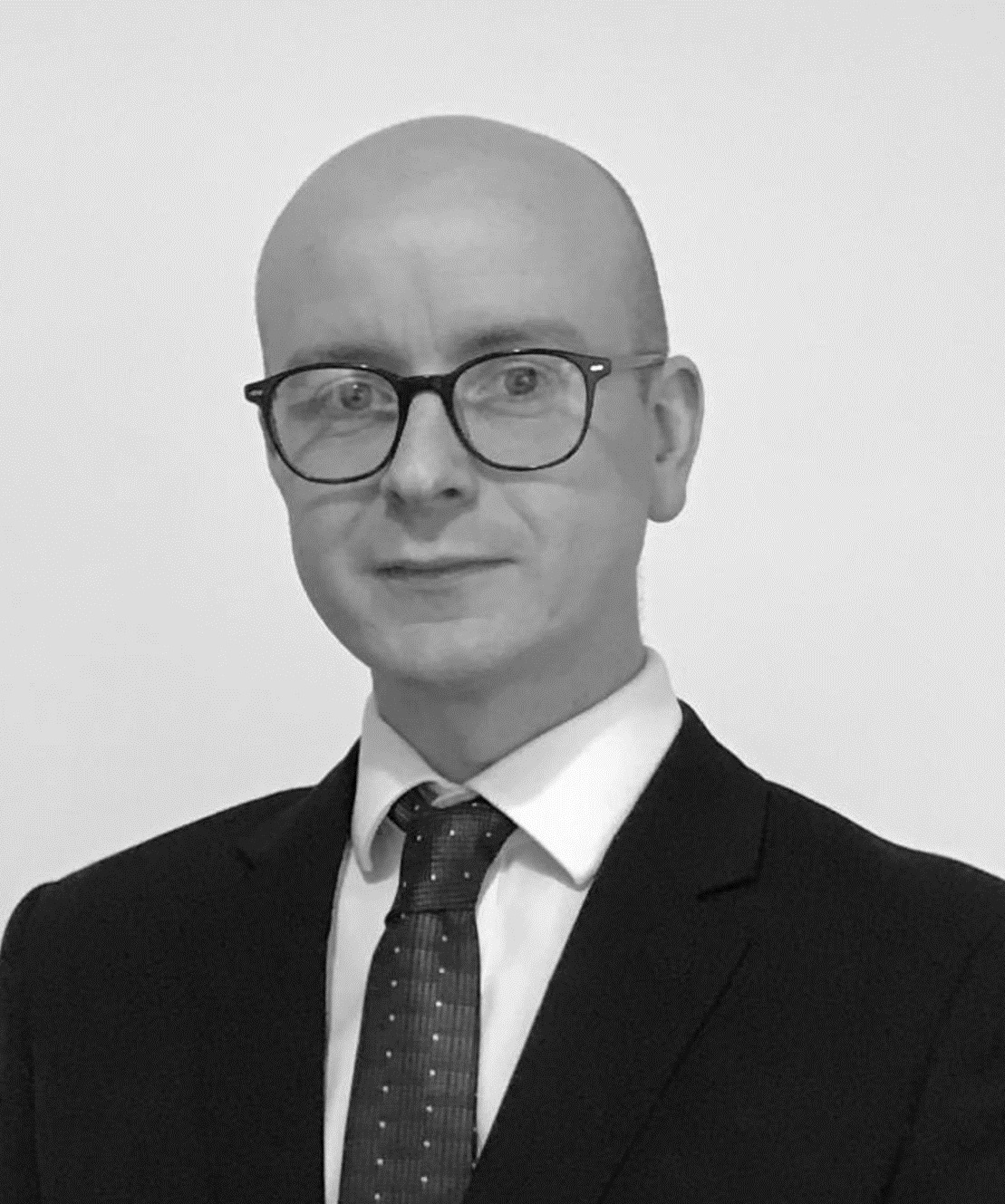 Alex is a civil pupil barrister, focussing on education and employment, at 3PB’s London office and started his first six pupillage in April 2020.

Prior to his pupillage Alex worked as a paralegal in the public and housing law department at London law firm Edwards Duthie Shamash, gaining experience in community care and homelessness judicial reviews and a variety of landlord and tenant matters. He also volunteered at the Free Representation Unit on employment tribunal cases.

This followed Alex’s previous career in politics and public affairs, during which he worked in Westminster as a parliamentary researcher and then as the senior political affairs officer for a representative body in higher education.