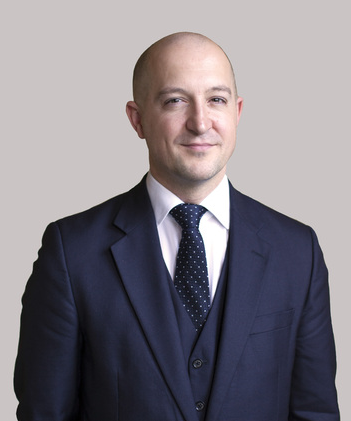 3PB’s criminal defence specialist Nick RobinsonNicholas RobinsonCall: 2006 successfully defended Mr Jack Torpey who was charged with an offence of wounding with intent, contrary to section 18 of the Offences Against the Person Act 1861.

On day three of the Crown Court trial, which had been listed for up to two weeks, the Crown accepted a plea to an Affray. This was following Nick’s carefully crafted cross-examination of the four principal prosecution witnesses, whose evidence in their respective witness statements the Crown had relied upon to prove that Mr Torpey was a joint-participant in an intentional stabbing of a member of the public who sought to intervene during a shoplifting offence.

As a result of Nick’s skilful and forceful questioning of the witnesses, the Crown’s case against Mr Torpey effectively collapsed. The Crown offered no further evidence and Mr Torpey was found not guilty at the direction of the trial judge Mr Recorder Haggan QC.

Mr Torpey, who had spent several months remanded in custody at HMP Winchester, was immediately released to his relatives. The trial continued and the co-accused was unanimously convicted by the jury.

Nick was instructed by Kate Green of Renshaw Derrick Solicitors.

If you wish to instruct Nick Robinson on a criminal matter, please contact his clerk Stuart Pringle on stuart.pringle@3pb.co.uk or call him on 01962 868884.