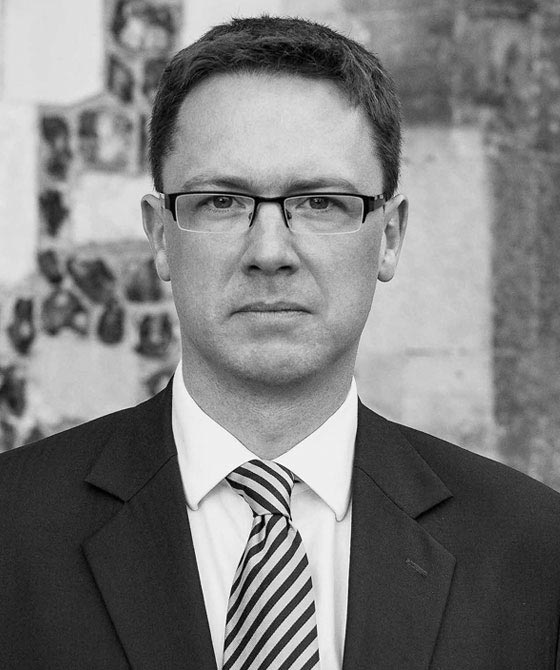 Robert Courts is experienced in a broad range of personal injury cases on the multi track and fast track.
Robert has a particular interest in psychiatric injuries, noise-induced hearing loss, travel claims and specialised areas of road traffic law such as cycling and motorcycles.
Robert also has a particular interest and corresponding experience in the complicated area of injuries caused by animals, for example under the Animals Act 1971 but also under other, less well-known causes of action.
Robert has experience of cross-examining, and holding conferences with, experts in many of these areas.
He also has long experience across the wide variety of personal injury work, such as employer’s liability, occupiers’ liability, highways claims, fatal accidents, low velocity impact cases, accidents at work, and the costs issues arising out of them.
Robert also has experience in representing interested parties at inquests, for example arising out of industrial accidents or mesothelioma.

Other recent notable cases include:
A number of noise induced hearing loss cases, involving issues of causation, attenuation, breach of duty, experts, Coles guidelines;
Advising on vibration white finger;
A number of cases involving accidents involving animals, involving issues of strict liability under the Animals Act 1971, causation, expert opinion, nuisance and negligence, arising out of accidents involving dogs, horses and cows;
Advising on a fatal accident claim involving a cyclist;
Advising on an accident whilst boarding an aircraft, under the Convention, Occupiers’ Liability Act and negligence;
Advising on package holiday and other travel claims;
Advising on an infant’s psychiatric symptoms;
Scarring cases, both advising and representing, child and adult, particularly regarding facial scarring;
Advising on Occupiers’ Liability cases, involving for example local authorities and hotels.
Robert is happy to and regularly lectures on various topics including “Animals Act 1971 - Claim or not?” and caselaw updates.

In 2009, Robert spent four months in New Zealand, working for Crown Law Office - the government’s legal advisory department - as part of a Pegasus Scholarship award. As part of his stint in the Social Services and Employment department (whose remit also includes defending tortious claims against government departments,) Robert spent most of his time working and advising on matters arising out of psychiatric injury – nervous shock as it is sometimes called – in which Robert has had a particular interest since University.

Robert has a keen attention to detail and brings a clear-sighted judgment on all matters in which he is instructed, such that he is able to distill complicated matters to their essentials for presentation either to clients or to the Court.

He is instructed by both claimants and defendants and accepts instructions under Conditional Fee Agreements in appropriate cases.

Robert is a member of the Personal Injury Bar Association.