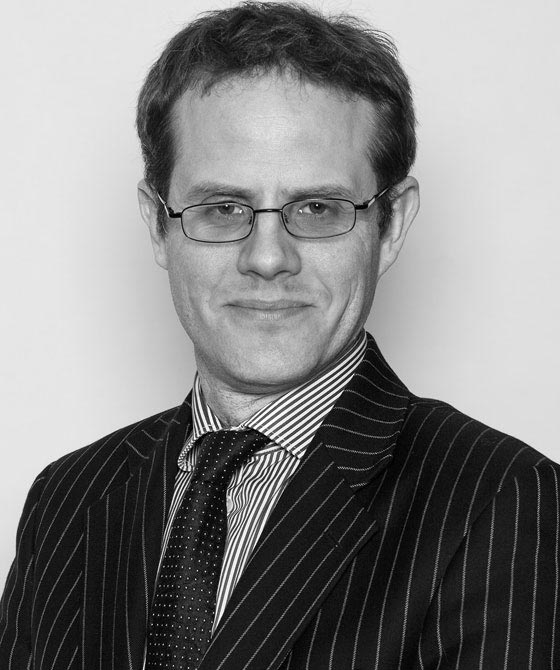 Richard has extensive experience in all areas of personal injury, with particular emphasis upon employer’s liability for accidents and industrial injury and illness litigation (asbestos). Many claims valued in excess of £1m.

Richard is frequently instructed by defendants in civil fraud work. He recently acted for the successful applicant in the High Court in the first reported contempt of court case under the new procedural rules.

He is also regularly instructed by the Government Legal Department in false imprisonment (unlawful detention) cases and claims involving breaches of the Human Rights Act 1998.

Richard has also appeared in many detailed costs assessments in the county court and in the SCCO. He acted for the Defendant in the costs management appeal Yirenkyi v MOD (QB) [2018] EWHC 3102.

Richard has broad experience of coronial law. He has appeared on behalf of bereaved families and has acted many times for Government Departments in inquests. Richard has appeared in several inquests where the Coroner has appointed Counsel to the inquiry and has frequently appeared alone where other interested parties having instructing Queen’s Counsel.

Most recently Richard was instructed by the MOD in the Deepcut inquest (Sean Benton) arising from a death from gunshot wounds in alleged mysterious circumstances at Deepcut Barracks over 20 years ago. Richard was instructed to represent three former soldiers accused of bullying Sean Benton prior to his death. The case involved applications for special measures, reporting restrictions and cross-examination of a vulnerable witness.

Several inquests have raised issues such as to whether Article 2 is engaged, whether a jury should be summoned. Richard has frequently dealt with submissions involving allegations of unlawful killing, neglect, and Reg. 28 type issues. Richard has attended many PIRs on behalf of interested parties and bereaved relatives and secured the necessary evidence and directions for an effective inquest. In one ongoing matter cross-jurisdictional issues arise involving disclosure from French, Dutch and German military authorities.