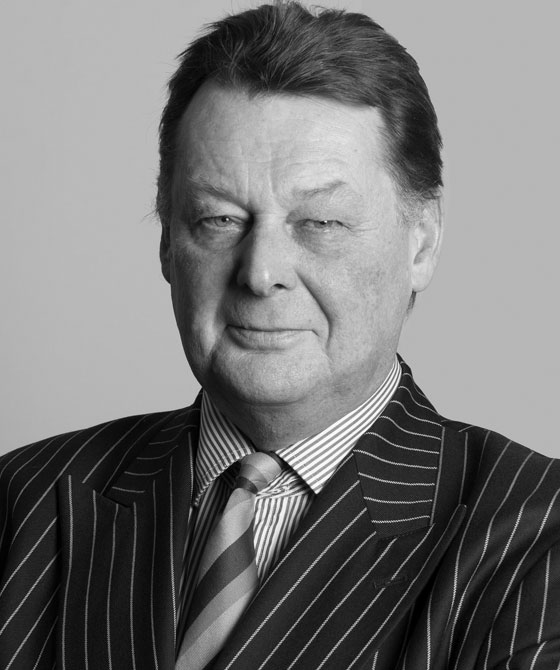 Richard began his career at the Bar in London, practising on the South Eastern and Western Circuits. He has dealt with cases before a variety of tribunals, ranging from the Magistrates’ Courts to the Privy Council, including Courts Martial and the Stewards of the Jockey Club.

As prosecution Counsel he has been briefed as a Leading Junior since 1995 in serious and often multi handed criminal cases, including conspiracies to supply drugs, to incite criminal damage, human trafficking, rape, and kidnap.

He has defended as a Junior and since the mid 1990s as a Leading Junior, in most fields of criminal work, including homicide, violence, child cruelty, sexual offences, drug importation and supply, dishonesty, blackmail, Merchant Shipping offences, and assorted common law offences.

A very experienced senior junior who has appeared at tribunals ranging from local Magistrates' Courts all the way up to the Privy Council. He handles a broad spectrum of serious criminal cases including drug and sexual offences, human trafficking and violent crime, and also takes on police disciplinary matters. He also handles firearms and shotgun appeals.
Strengths: "He is a great character at the Bar and has a wonderful sense of humour."
Recent work: Acted in R v Abdi, a case involving a defendant accused of raping a student who had been celebrating her A-Level results. His friend was accused of assisting the offender.

Defended in a case involving drug addicts seriously injuring another drug addict who had in turn robbed yet another of a valuable consignment of cocaine.

'A very experienced senior junior who has appeared at tribunals ranging from local magistrates' courts all the way up to the Privy Council. He handles a broad spectrum of serious criminal cases including drug and sexual offences, human trafficking and violent crime, and also takes on police disciplinary matters. He also handles firearms and shotgun appeals.'
Strengths: "He is a very classy advocate."

Strengths: "He is brilliant - hugely experienced and a consummate performer."

'Has a wealth of experience in a broad range of criminal cases, including child cruelty, sexual offences and physical violence. He is also instructed in police disciplinary cases.'
Strengths: "His strengths are his experience, advice and advocacy. He is a fearless advocate in court and has a striking courtroom presence."

'Richard Onslow has a smooth style of advocacy, a tenacious approach and vast experience, which has won him a significant following of instructing solicitors. He both defends and prosecutes, and is particularly visible in serious heavyweight crime cases.
Expertise: "He directs cross-examination in a way that pulls juries with him. He is excellent in front of the jury."

'Richard Onslow, a vastly experienced practitioner, he handles murder, rape, drug and fraud-related cases.
Expertise: “If your client needs to advance a really rigorous, forthright defence, Richard Onslow has a knack for being able to do this without turning it into high drama. He gets great results.”

‘A safe pair of hands in both prosecution and defence.’

"Fearless in court and unyielding in his cross-examination."

‘A dauntless and determined advocate.’

'A fearless advocate, who is skilled in case presentation.'